Toyota has brought a new generation Toyota Yaris to the tests 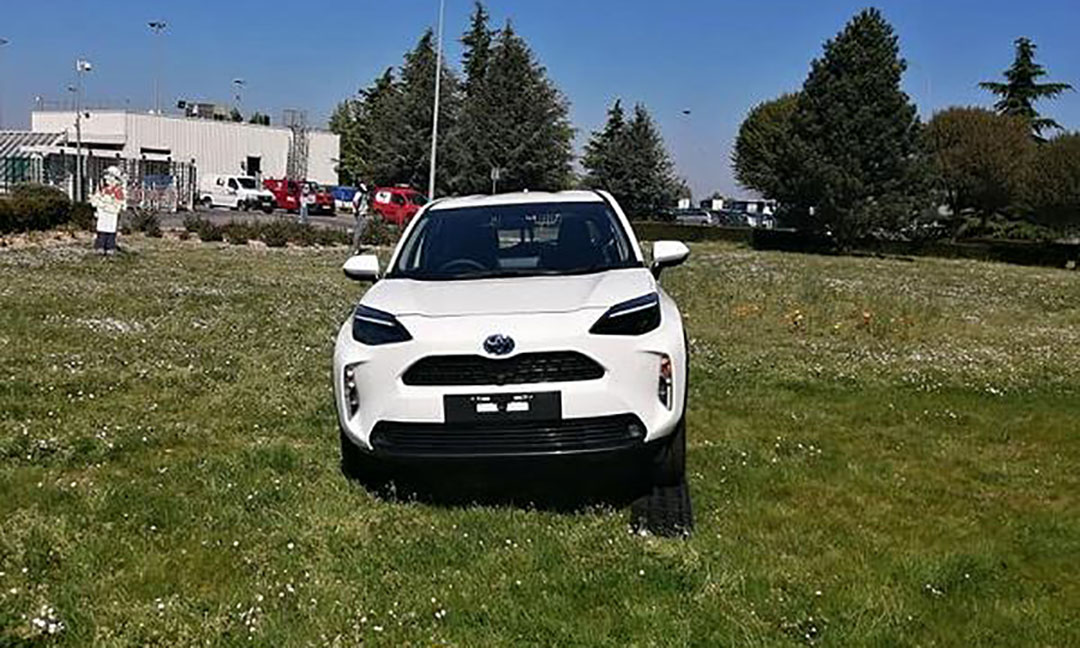 Japanese automaker Toyota is preparing for the debut of the new generation Toyota Yaris. The first photos of the new model, noticed by paparazzi on the roads of Thailand, were published online. This car is expected to be offered in several developing countries, including India.

According to preliminary information, Toyota Yaris of the 2023 model year will be radically different from its predecessor. It will be based on the new TNGA platform, which will make the car easier.

There is no data on the motors yet, but presumably the new Yaris can be equipped with 1litre and 1.5litre petrol engines, working in tandem with a manual transmission or CVT.

It should be noted that the previous versions of the model were not popular in the Indian market, so the Japanese company had to stop producing this car. Apparently, Toyota is preparing to make a new attempt.